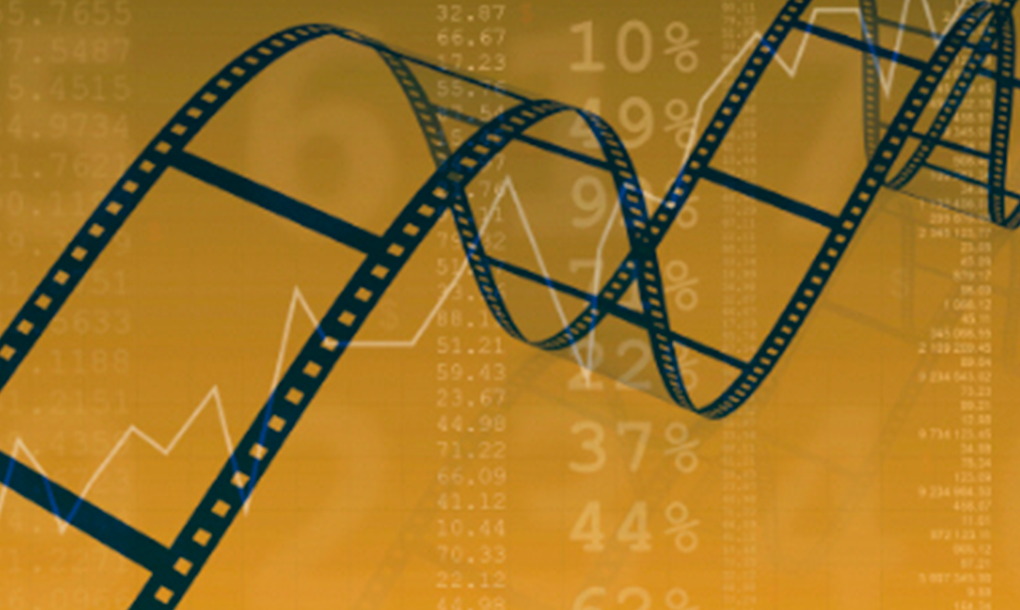 1) How does the need to maximise the role of film in the generation of soft power shape cultural policy across the BRICS? How do national governments understand the role of film as a soft power asset and how is this reflected in the size, and shape, of their support for the industry?

2) How is public policy around soft power reflected in the types of films that are produced by, and in, the member states? What does soft power ‘look like’? Do the films produced help to support the ‘national narratives’ the BRICS ostensibly wish to communicate? How do films negotiate, or how are they shaped by, the competing imperatives of the global film industry?

3) How do BRICS films find an audience? What are the mechanisms of their consumption in the digital age? How do these mechanisms provide new opportunities, as well as challenges, for both governments and individual citizens to reflect upon the nation’s soft power potential?

Thus, it is the aim of this workshop to investigate the competing pressures across the BRICS that shape the ways its members understand film as vehicle of soft power, exploring the role soft power plays along the industry’s entire value chain, from production to consumption, as well as the way it influences the types of films audiences around the world get to see.