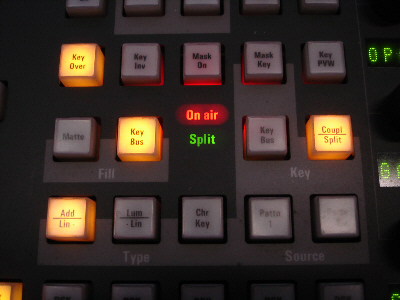 In EMEA (Europe, Middle East, Africa) and Asia Pacific it includes public TV license fees. Net advertising figures, consisting of spending less agency commissions and discounts, are tracked in EMEA, Asia Pacific, Latin America, and Canada. Advertising in the U.S. is reported with agency commissions included, as is customary. The television distribution market is covered in a separate chapter.

The global television network market will total $226.6 billion in 2010, growing at a compound annual rate of 6.6 percent from 2005. Latin America will be the fastest-growing market, with a compound annual increase of 10.8 percent. The United States will grow at a 7.4 percent compound annual rate and Asia Pacific by 7.1 percent compounded annually, followed by 5.2 percent growth in EMEA and 4.3 percent in Canada. The U.S. will remain the largest market in 2010, at $84.5 billion, followed by EMEA at $75.1 billion and Asia Pacific at $51.2 billion. Latin America will total $11.3 billion, with Canada at $4.5 billion.